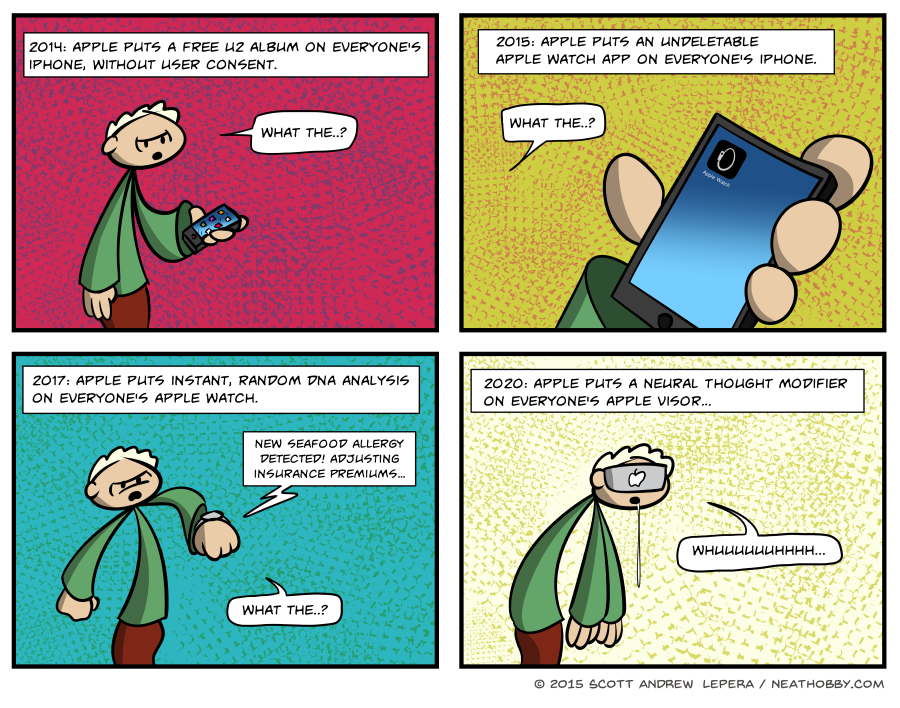 Don’t worry, most of us will never be able to afford an Apple Watch.

HTMLOSPHERE is returning in April! I just have to draw a bunch more pages and..uh, figure out where that story is going. When I started out I had a rough idea of how it would wrap up, but we’re getting close to the point where I need to actually decide and that’s the hard part. 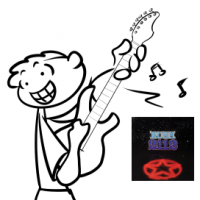 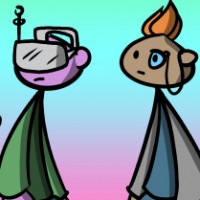 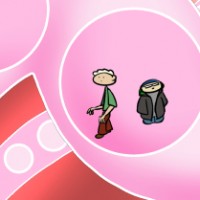 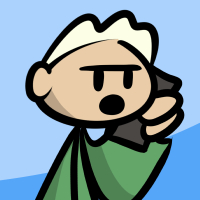