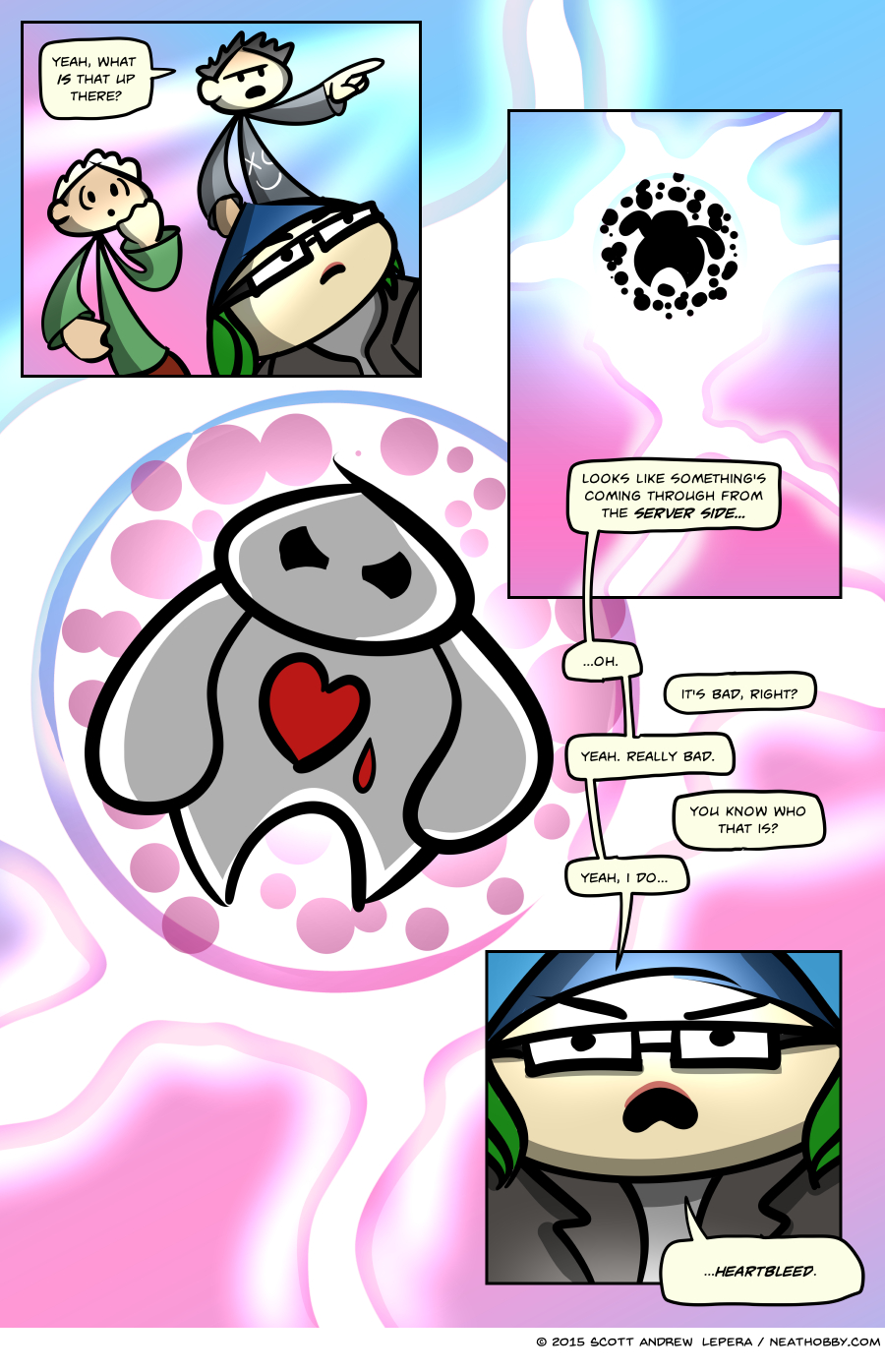 That's a wrap on another four pages of HTMLOSPHERE. More to come in a few week. In the meantime, I'm still working on that adventure story comic and posting work-in-progress art to my personal Tumblr and the Neat Hobby Instagram account. (Yep, Neat Hobby has an Instagram now.)

In non-Neat Hobby news: the nerd-rock band I play with, Kirby Krackle, released our new record called Mutate, Baby! last month and debuted it during our 5th Annual KRACKLEFEST concert during Emerald City Comic Con. It's our best album yet. No, really, I know that's something bands like to say about their new records, but all those bands are lying EXCEPT US. We worked our asses off for this record and I think it shows. If you dig songs about superpowers, binge-watching TV series, and dancing baby Groot in a pot, go give it a listen now! 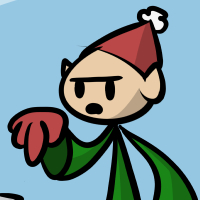 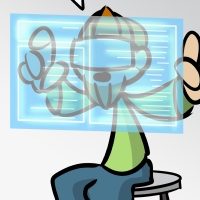 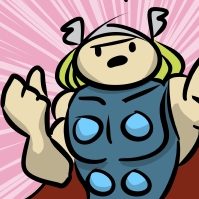