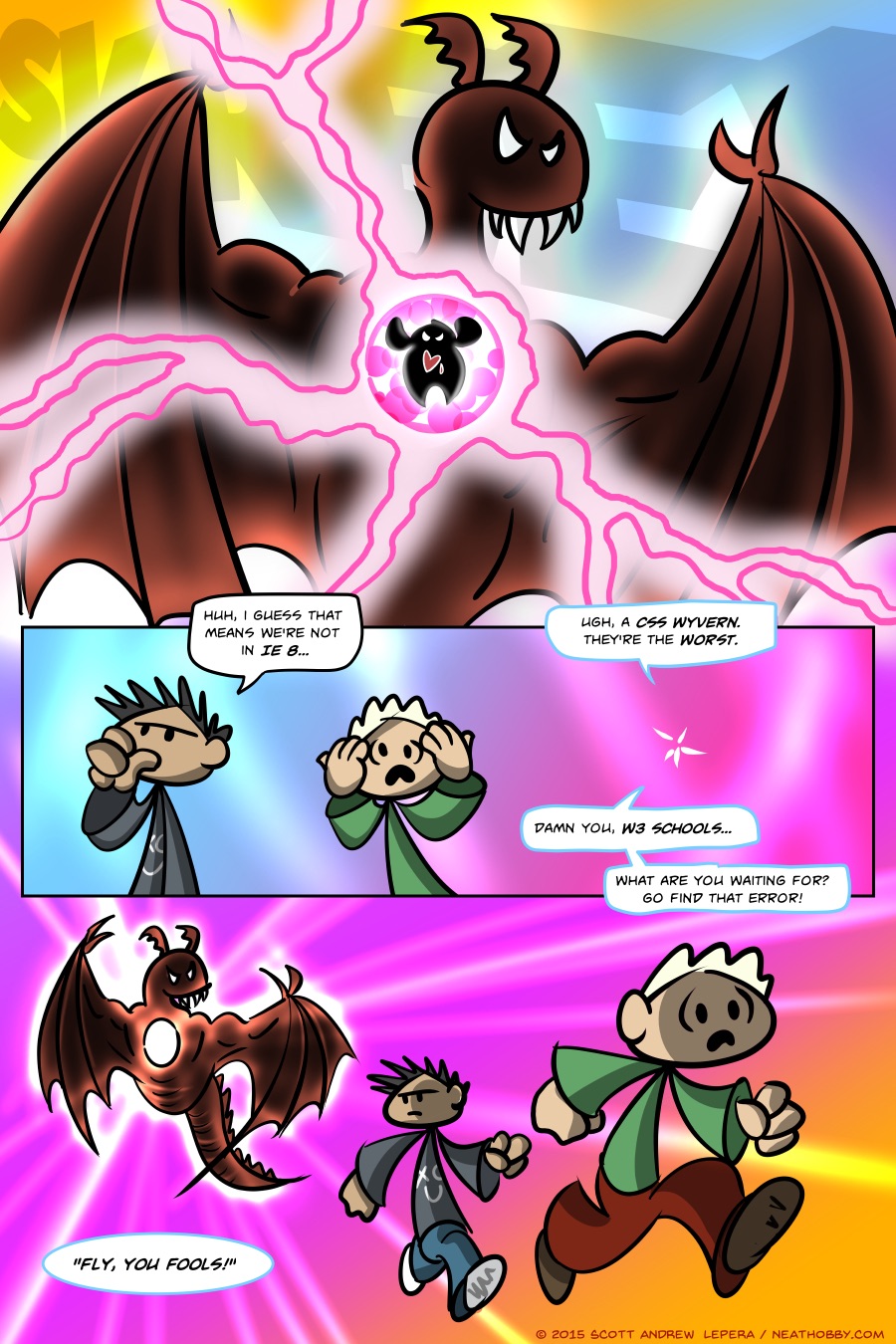 Next week wraps up this run of HTMLOSPHERE, after which we’ll return to jokes. The HTMLOSPHERE storyline will likely wrap up sometime this fall. There’s plenty more to come. In the meantime you can read the whole story from the beginning here.

Also, the end of August marks the one-year anniversary of Neat Hobby! Instead of getting drunk on champagne, I’ll be writing up a blog post about what it’s like to start a webcomic in your mid-forties for no reason, along with what I’ve learned in case you decide to do the same. 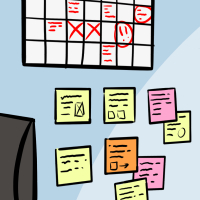 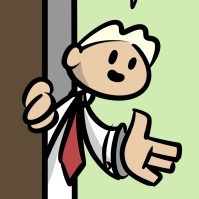 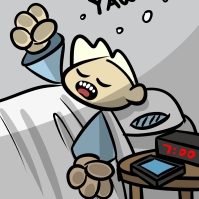 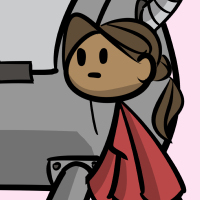