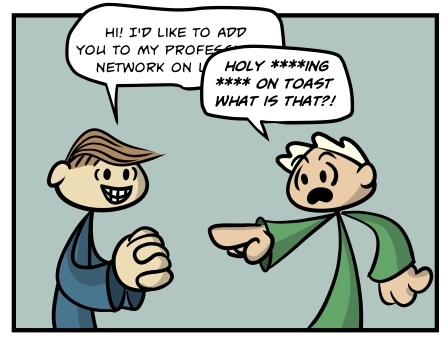 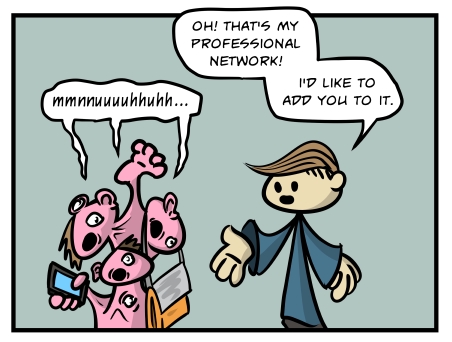 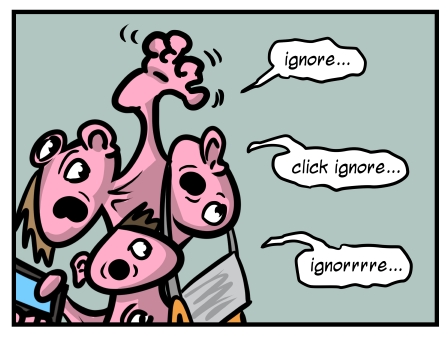 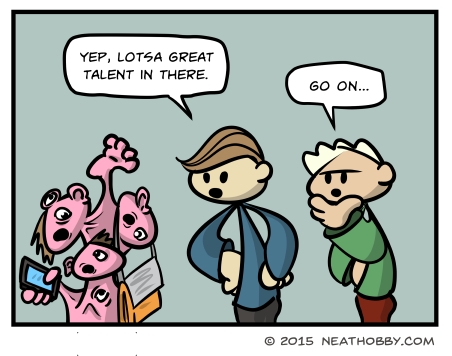 While you read this I'm probably on my way back from the inaugural Topatocon in Northampton MA, which unbeknownst to me seems to be the Center of the Webcomics Universe. My wife and I had a great time checking out the town and attending the handful of presentations at the convention (being the first-ever Topatocon it was small but mighty). I saw the Doubleclicks and Molly Lewis give one of their best performances, I watched Jeph Jacques live-draw this episode of Questionable Content, I attended a panel on the relevance of Homestuck, and I met a handful of my creator heroes, including KC Green who the mole from Graveyard Quest for me:

Hey I met @kcgreenn and he drew the mole from Graveyard Quest for me #TopatoCon2015 pic.twitter.com/4reKUmSC9Y

It was the Graveyard Quest story that finally pushed me over the edge into trying my hand at this "webcomic" thing, so this was a big deal to me.

Anyhoo, after that we hightailed it up to Lake St. George in Maine, which happens to be the location of Hawaii 2, a.k.a. "Cards Against Humanity Island." But that's a story for another blog. So in closing, my vacation was pretty nerdy I guess. 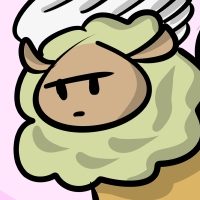 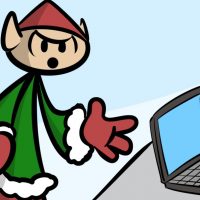 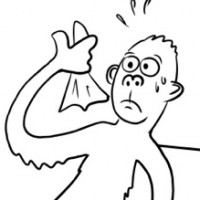 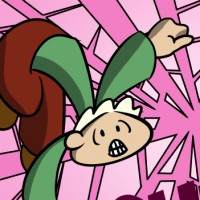